It was a good run in Delano, but Robocut is now up and running in Minneapolis, occupying a small space in this large and rather distinctive building: 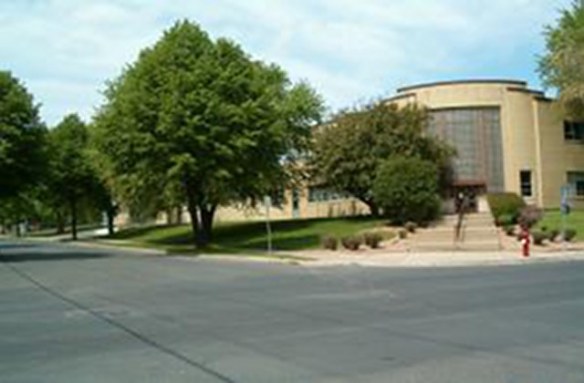 It’s quite a unique building, so I did a little digging and came up with this old photo:

It was built as a Canada Dry bottling plant and designed by Walter M. Cory, who is alleged to have said “factories can be beautiful”. There were quite a few Canada Dry bottling plants built across the nation in this style known as “Streamline Moderne”, Only one has been actively preserved, in Silver Spring, Maryland. The rest are in various stages of decay and “remuddling”.

Walter M. Cory is perhaps better known for designing the Starrett-Lehigh Building, which occupies a square block in Manhattan:

One of the amenities of the new Robocut location is that it’s right on the dedicated bike path called The Greenway, and another is the park across the street with this unique sculpture in it:

I look forward to continuing to serve the greater Twin Cities  area and beyond, with much quicker and easier access for my customers in Minneapolis and Saint Paul.